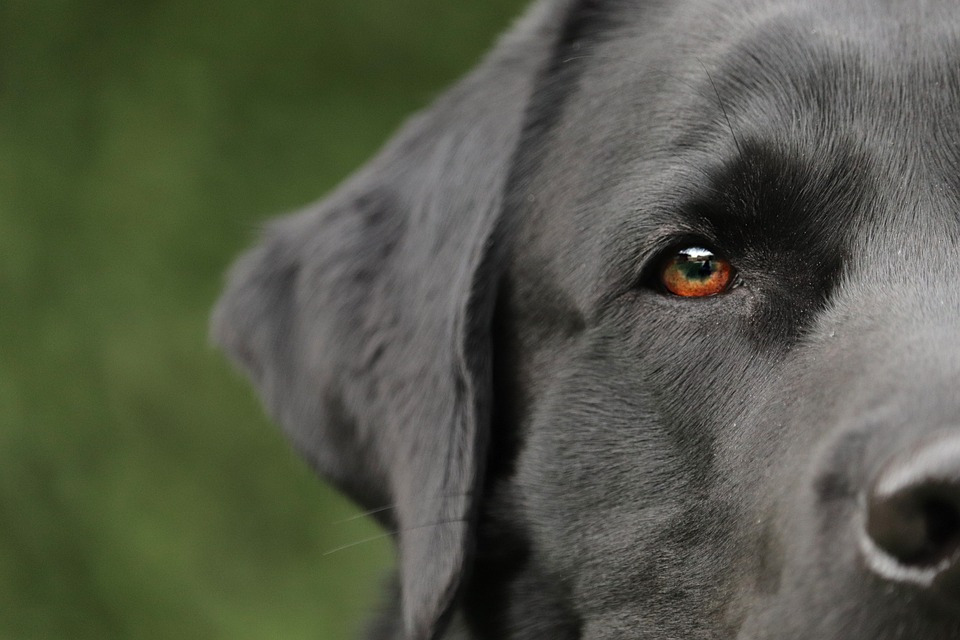 When does a labrador stop growing? You’re excited at the prospect of having a new dog, and one with a well-renowned breed at that. You start thinking about the days that you’ll spend with your new dogs and all the adventures both of you will have. However, amidst all that excitement, you feel a slight hint of anxiety. 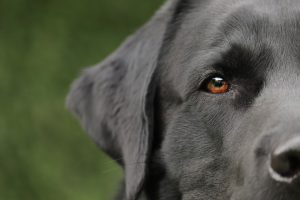 Yes, the puppy you’re about to have is going to be just the cutest, but how exactly will it grow up to be? When will your new Labrador puppy stop growing at all? What can you do to give it the best opportunity and growth any Labrador puppy could have?

In this article, we will be tackling the growth of a Labrador to answer when the specific dog breed stops growing!

All Labradors more or less go through a similar growth rate, with some differences being caused by genetics and overall health.

Despite that, all Labradors have an expected weight range within a certain age. However, these ranges are not something you have to strictly achieve given that Labradors also have their individuality.

While the ranges have some specificity, there is also room for error just to give your Labrador some leeway to grow by itself as well.

With each month a dog grows, it is also expected to grow by at least 5-10 kilograms of its weight in the previous month.

Even if there is a margin of error however, you have to remember that you can neither go extremely below nor above its expected age range. Extremes would mean that the dog is either malnourished or obese, both of which are unhealthy situations for your Labrador.

Growth Stages of a Labrador

Like us humans, Labradors also have their own growth stages just as we have toddlers, adolescents, and adults. Each growth stage requires a specific kind of care, and typically no growth stage is the same with another.

Newborn puppies are considered to still be babies, and just like human babies, they are also not expected to leave their mother’s side at this time. Doing so could lead to some behavioral problems in the future and even possible malnutrition, because the Labrador puppy would not be getting the milk it needs from its mother.

Aside from the puppy, the mother could also undergo extreme distress when you take her puppy at too young an age, which can eventually lead to her depression. The best stage to take the Labrador is when it’s out of the newborn stage, which typically ends after 8 weeks or 2 months.

At this stage, a healthy puppy is expected to undergo the normal growth phases, such as opening its eyes, learning to walk, and eventually defecating. This stage is also when the puppy learns to be social and interact with both other dogs and humans as well.

By the time your Labrador puppy is juvenile, they will already be extremely active and highly adventurous. This stage is when most fur parents are expected to be at the peak of their patience, as high activity levels are normal and expected of healthy Labrador puppies.

Just like you keep your most fragile and valued items away from a newborn baby as well as babyproof your house, you should take the same precautions when introducing a juvenile Labrador. This is when Labradors are expected to chew everything they find due to curiosity and relief for their newly growing teeth, which causes sore gums.

You’re going to have to be patient for quite a long time, as this stage typically lasts for 6 months. Later at this stage is when you can most likely start training your Labrador so they become a disciplined adult.

Adolescent Labradors are very much like human teenagers, in the sense that despite not being mentally and emotionally mature yet, they may have already become sexually active. At 6 months of age, female Labradors are expected to have their first season of being in heat, with some being later by 3 to 4 months.

Some Labradors at this stage may still be very active and playful, as is typical of Labradors. Taking them on walks may provide some relief, so they stay calm at home. Training them as well proves to be useful as they learn to become disciplined and listen to your commands.

When is a Labrador Fully Grown?

So when exactly is a Labrador fully grown? Although some adolescent Labradors may show signs of mental maturity, it doesn’t necessarily mean that they are already fully grown.

Sometimes, even after 6 months, Labradors can still grow to be bigger physically, while some are expected to reach mental maturity later on too.

Labradors typically reach their fully-grown size after a year, which is when they could be considered adults.

Note that Labradors are medium to large dogs, so you can’t expect them to be small forever and require very little space. The dog’s activity will also be dependent on their personality, but adults are typically less active than adolescents.

What is the Size of a Full-Grown Labrador?

The American Kennel Club Official Labrador Retriever Breed Standards says that adult male Labrador-retriever breeds are expected to weigh between 65 to 80 pounds or 29.5 to 36 kilograms.

These standards are said to be indicative of the Labrador’s health and athleticism, as these dogs are known to be very athletic.

Consulting with your veterinarian is best to know if your Labrador has achieved its goal weight or not, and what you can change about its diet or exercise to keep it at its healthiest.

There are numerous factors affecting your Labrador’s growth, the most common being their nutrition status, vaccination status, as well as neutering. All of these affect their metabolism or hormones somehow, either stunting or promoting their growth.

Just like any normal human beings, Labradors and other dogs require healthy and well-balanced meals appropriate for dogs, so they grow to be healthy adult Labradors.

Indicators of a well-nourished dog are typically their coat and energy levels, as these are what’s easily seen by the naked eye.

Vaccinations are a must for a dog to prevent any illnesses that can easily be avoided. Some of these illnesses or infections are parvovirus, intestinal worms, and sometimes even filariasis.

All these infections may go unnoticed until it has become severe, and reversing the effects of the infection may already be difficult or impossible.

Make sure that as your Labrador grows in age, they are also regularly vaccinated to prevent any unwanted illnesses that could reduce their expected lifespan.

To a lot of people’s surprise, neutering plays a big role in your Labrador’s growth. This is because what neutering essentially does is decrease or even completely remove your dog’s sex hormones, some of which are also responsible for their growth. Thus, if you choose to neuter your dog earlier than appropriate, then they may show signs of stunted growth.

What to Expect of an Adult Labrador

The truth is, Labradors have an average energy level, so while they may not be as active as small breeds, they still won’t be as behaved as larger, well-trained dogs.

Labrador owners are going to have a companion for life when they want a Labrador, as they are expected to live as long as 10 to 14 years if raised and taken care of properly. Make sure that your dog’s vaccines are up-to-date and that anything hazardous is kept well away from your Labrador just to ensure its health.

You won’t have to worry about your Labrador making so much noise as they typically don’t snore or bark. So if you hear your adult Labrador snoring, it would be best to take him to the veterinarian to check if your Labrador has an obstruction in its respiratory tract.

You need not also worry about cleaning up so much after your Labrador as these dogs have a very low tendency to drool. If you have a garden, you can rest assured that your Labrador is not very likely to ruin it by constantly digging, though you should be prepared in case it happens anyway.

Expecting a new dog can be scary, but excitement usually overpowers it. Putting that excitement in the right place and using it to prepare as best as you can means that you’re more than prepared to be a good owner.

While some of the topics here are what your veterinarians will most likely repeat, it would still be best to consult them for your Labrador’s needs. This way, you are assured that your new dog receives the best care they can.